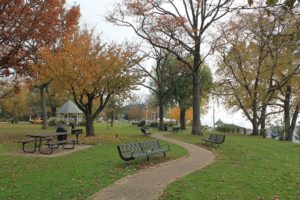 The citizens of Havre de Grace own this eight acre park with a magnificent view of the Susquehanna Flats out on the Chesapeake Bay to the south. Overlooking the  Bay, the park allows foot traffic access to the Havre de Grace City Yacht Basin and the entrance to the Promenade. Amenities at the park include picnic areas, public restrooms, an ADA compliant playground and pavilion. The park is located on Commerce Street at the southern end of Union Avenue.

Tydings Memorial Park is the scene of many community and regional events including summer concerts, art shows, an active boat launch, the city marina, marathons and family gatherings. Two pickle ball courts were added to the west end of the park in summer 2018. Earlier the children’s playground was updated with nautical themed equipment. The charming gazebo dates to the early 1900s. It was restored in the late 1980s as a local boy’s Eagle Scout project.

A guide to the labeled trees in the Park is available from a kiosk in the park and at the Visitor’s Center at 450 Pennington Avenue. 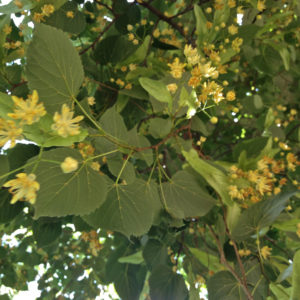 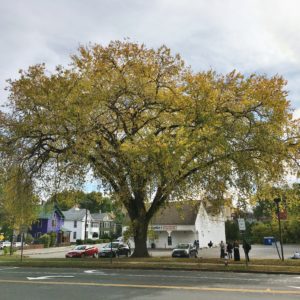 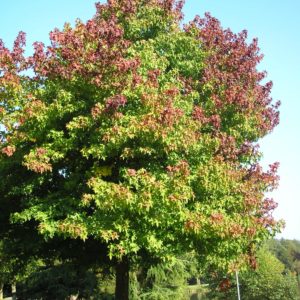 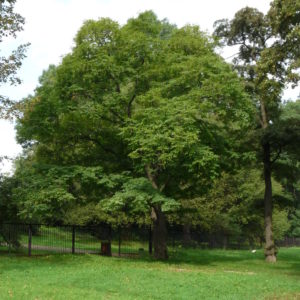 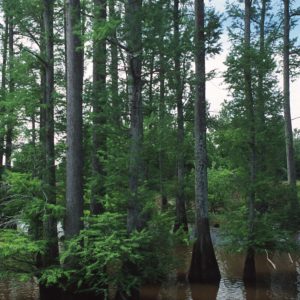 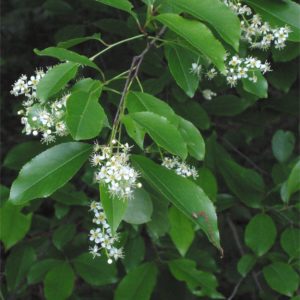 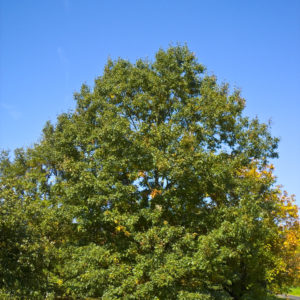 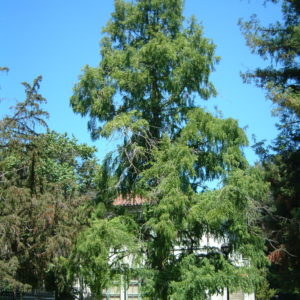 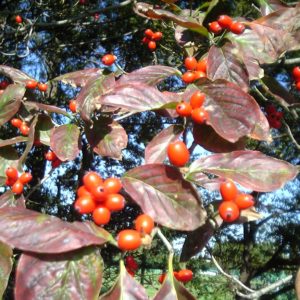 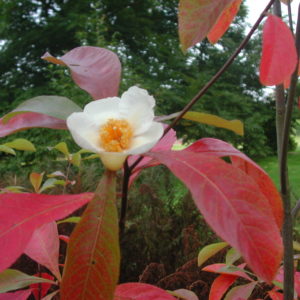 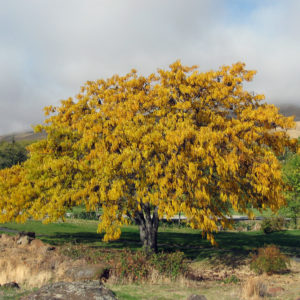 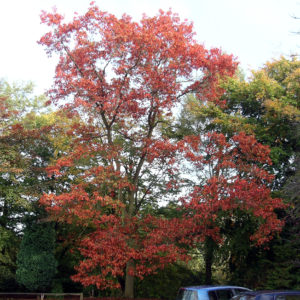 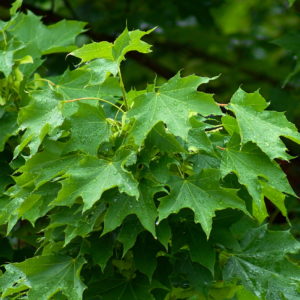 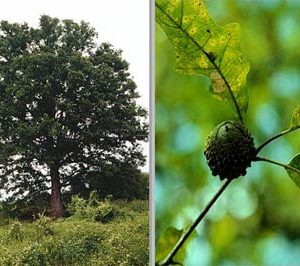 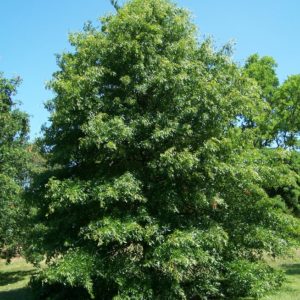 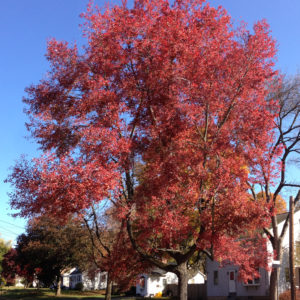 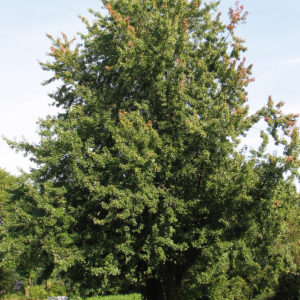 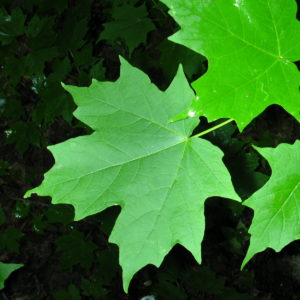 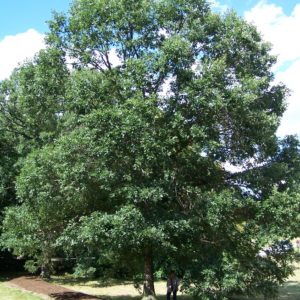 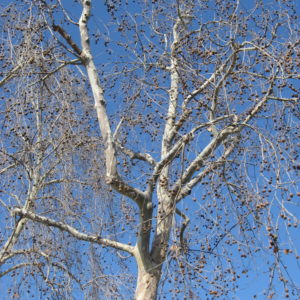 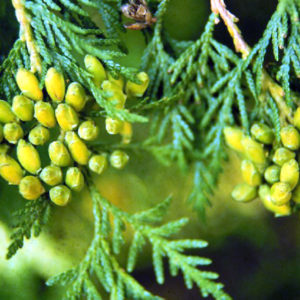 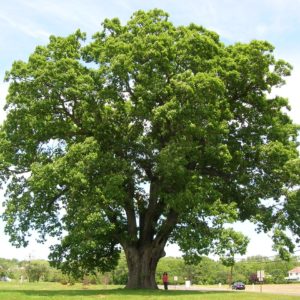 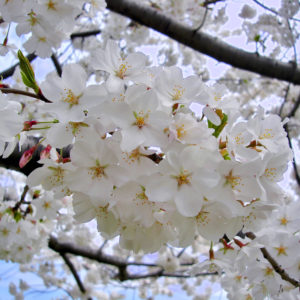